Combining the best of Bitcoin, Ethereum, and beyond

DMD Diamond is a community-driven project with no corporations behind us. The current development team consists of the community enthusiasts united by the idea of wealth and true decentralization.
Thus, we have developed a fair, rewarding and constantly rotating validation system with max staking amount designed to avoid extra concentration of power. Now we are working on developing a DAO module that will allow us to move to a new, truly decentralized DMD Diamond governance mode.

DMD Diamond has a max supply of 4.38 million coins with full issuance of all coins at genesis block and no ability to mine any additional coins or dilute the existing amount of coins in any way.

The design of the blockchain is built around the idea of sustainability in all aspects: eco friendliness in operation, a sustainable node rewards system, and “recycling” abandoned coins back into circulation.

The block rewards in DMD blockchain are distributed among validators and coin holders who stake on top of them. A maximum staking ceiling of 50,000 DMD ensures that there is no possibility to become more powerful than others.

DMDv4 is fully compatible with Ethereum, using Open Ethereum addressing systems and foundations, and running EVM apps according to the protocol standards. The result is that smart contracts & dApps can be easily migrated across chains.

DMD Diamond utilizes a highly secure and distributed HBBFT consensus algorithm and POSDAO, a dPOS-like mechanic for validator nodes rotation and rewarding. This results in censorship resistance, instant finality of transactions, and no orphan blocks.

DAO is a module of transparent, fair and democratic voting for the system changes, upgrades, and other proposals as well as future developments funding. DAO governance is part of the first planned big update DMD v4.1.
Scarce, Secure, Decentralized
By community for community
Roadmap

Open beta testnet starts with release candidate of DMD v4 once we code complete with all v4 features.

Claiming tool tests Around the same time The claiming tool is being tested like on mainnet relkeale with snapshot and claiming.

Future goals are set and voted on by the stakeholders and DAO participants.

● DEX or protocol for automated liquidity provision with a positive impact on the DMD coin economic model, with fees to reinsert pot and bonus rewards for active stakeholders.

● Any other suggestions initiated by the community of stakeholders and validators.

Examples:
uniq.diamonds a project from blockserv.at that create a NFT collector game that let u create unique NFT diamonds out of DMD coins

The Jewel of crypto

Founded in 2013, DMD Diamond is constantly evolving and upgrading to new market conditions.

Your Diamond Wallet is an advanced software that allows you to transact with others, gives you a complete and whole ownership of your DMD balance, and rewards network supporters via in-built protocols. It’s also fully Open Source, so anyone can view, analyse, and improve the core code to make sure it says safe, secure and evolving.

Multifunctionality and
rewards for maintenance

Stake on top of other validators or run your own node to support the network and earn Epoch (12 hours) rewards. Each validator receives an equal share of rewards for contributing to block creation, and then shares the rewards among themselves and their delegators.

Be a dreamer, be a believer, be a doer because it all starts with you, the community. Share ideas, support one another and become a force for change – join us!

Diamond Team is always happy to answer your questions and hear your feedback.

Be a dreamer, be a believer, be a doer because it all starts with you, the community. Share ideas, support one another and become a force for change – join us!

Write us an email

DMD Diamond is led by a non-profit community Foundation that guides development of the protocol ensuring original goals and concepts of the project are met. 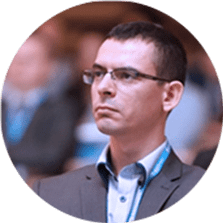 Leading the Diamond DMD Foundation for more than 7 years, Aleksander brings unmatched dedication and passion to the project as well as experience in operations, leadership and communications.

David brings more than 15 years of software development experience to the project as a contributor. 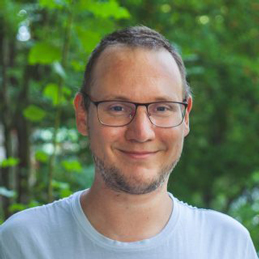 Bringing deep experience in software development and blockchain, Thomas provides technical guidance for the implementation of the DMD technology. 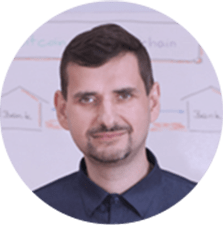 Leading the version and research on the mechanics and technology of the coin. Helmut brings impeccable attention to detail and deep research skills for assessing and adopting the best technology for the DMD project. He is a co-founder of the lab10 and a founder of Blockserv Blockchain Services. 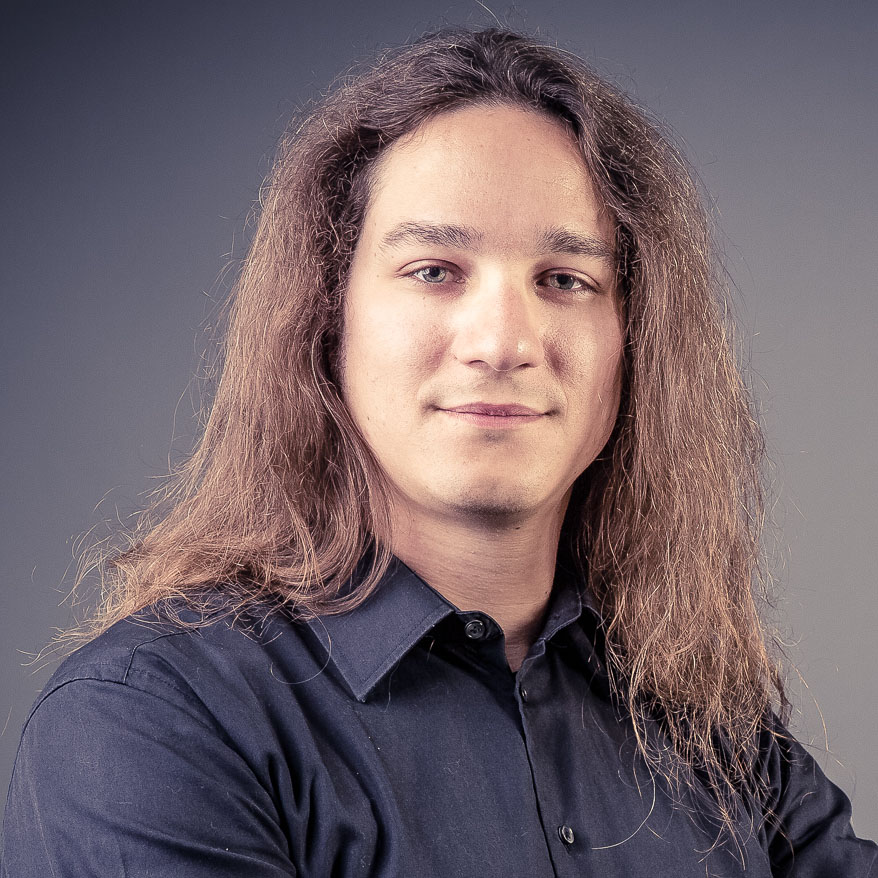 Social media, community interactions, content creator.
This website describes DMD V4, which is availiable as a test-network at the moment. For further informations to the currently running V3-Main-Network, visit https://diamond-info.github.io/.